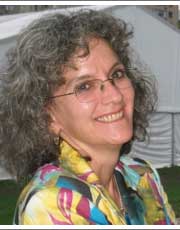 Diane was a finalist for the Governor General’s Award for Fiction in 1990 with her story collection, Man of My Dreams. In 1998 she won the coveted award with Forms of Devotion. The jury called it “A witty and brilliant collection of stories. The author’s delicate, playful approach to faith or the lack of it in our lives is the work of a major literary talent at the top of her craft. A virtuoso performance.” Forms of Devotion went on to be published in the United States, Spain, Korea, and the UK and was adapted as a stage play, performed at Toronto’s Fringe Theatre. 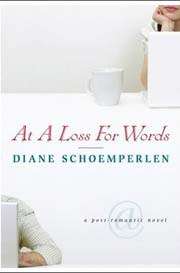 Born and raised in Thunder Bay, Diane received the Marian Engel Award in 2008 for a body of work by a writer in mid-career from the Writers’ Trust of Canada.