Andrew Binks’ first novel, The Summer Between — a coming-of-age story about twelve-year-old Dougaldo, who struggles against oppression, homophobia and racism to realize his love for a thirteen-year-old Métis boy — has received advance praise from Shelagh Rogers, who described it as “pointed, tender and often funny.”

After living in Vancouver for fifteen years, Andrew has finally decided to return to eastern Ontario, where he loves the heat, the snow and the tempests. He now lives in Prince Edward County. 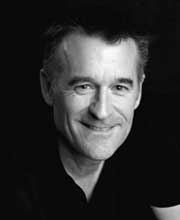 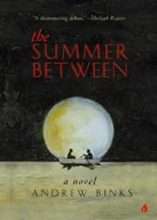