Andy Jones is an ACTRA and Gemini award-winning writer and actor, a former member of the comedy troupe, CODCO, and screenwriter for CBC’s Kids in the Hall series. He has written six children’s books that bring Newfoundland folk tales to life with his engaging storytelling style.

The Jones family from St. John’s, Newfoundland has a long list of film, theatre, and TV credits. As an actor, Andy has appeared in films such as Rare Bird, Extraordinary Visitor, and The Adventure of Faustus Bidgood, which he also co-wrote and co-directed with his filmmaker brother, Michael Jones. As a comedian, he has written, performed, and toured several one-man shows, which is where his sister, Cathy Jones, got her start. His daughter, Marthe Bernard, had a starring role in The Republic of Doyle.

Andy and his wife, Mary-Lynn Bernard, present The Queen of Paradise’s Garden with puppets. 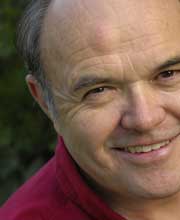 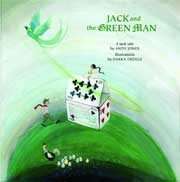 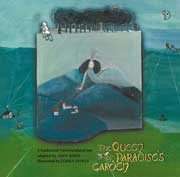