Bill Richardson believes storytelling is “what drives people. It’s what keeps them going and sustains them.” It certainly sustains him.

Bill’s mind is eclectic. With a wide knowledge of abstruse subjects, Bill can talk to anyone in any situation, and he peppers his conversation with fascinating nuggets of information. His oeuvre is similarly varied, works ranging from children’s picture books to opera libretti. His book, Bachelor Brothers’ Bed and Breakfast won the Stephen Leacock Medal for Humour. In 2013 he collaborated with composer and singer Veda Hille to create Do You Want What I Have Got? — A Craigslist Cantata, which was staged in Toronto and Vancouver.

His latest book for children, The Promise Blanket, is a beautiful, lyrical story about the love between a mother and daughter where a promise makes the perfect gift. The book won the Manitoba Book Award — McNally Robinson Book for Young People: Younger Category. Publishers Weekly praised its mixing “of unending maternal devotion with subtle allusions to life’s challenges… . Whether brought to a baby shower or given to a graduate, this story of steadfast parent-child bonds may become a perennial gift favorite.”

Bill was a broadcaster on CBC for several decades. He hosted numerous shows including Richardson’s Roundup and Sunday Afternoon in Concert, and moderated several seasons of CBC’s Canada Reads. He lives in Vancouver.

Appearing in:
12. The Robertson Davies Lecture 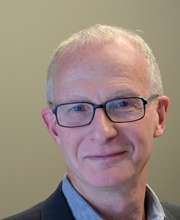 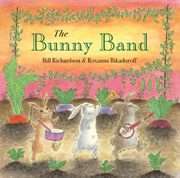