“I am telling stories of the human condition and what it is like to grow up in the Caribbean, especially at the time of Independence,” says author Cecil Foster.

Independence is Cecil’s first novel in almost twelve years. It is the moving story of the coming of age of a country, and a boy, at the time of Barbados’ split from Britain in 1966.

“Foster’s story of a West Indies community in transition is a marvelous read, filled with humour, sorrow and wit, and told with the deft and gentle touch of a master storyteller,” writes author Thomas King. “Cecil Foster is a wise man with a flair for storytelling and writing that enters the heart,” adds Quill and Quire.

Cecil was born in Barbados and immigrated to Canada in 1978 when he was in his twenties. He has been a reporter, magazine writer, and radio and television journalist at CBC and CTV. Further, he has published five works of non-fiction and four novels, including his highly praised debut, No Man in the House.

Currently, Foster is a professor of sociology at the University of Guelph and director of graduate studies in the department of transnational studies at the State University of New York in Buffalo. 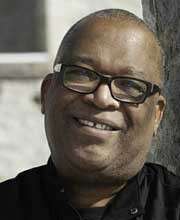 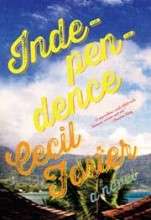