Ivan Vladislaviċ is an acclaimed novelist and short story writer whose work engages with post–apartheid South Africa. His novels and collections of short stories, Missing Persons, The Folly, Propaganda by Monuments, The Restless Supermarket, The Exploded View and Portrait with Keys, illuminate the processes whereby language shapes, and is in turn shaped by, physical and social spaces. His work focuses on the contemporary cityscape, most notably Johannesburg, enabling him to illustrate developing communities in a specifically South African context.

For instance, The Folly, situated in an apparently recognisable world, describes the building of a house from string, but the relevance extends to considerations of the imagination and to a satire of the political notion of constructing a new world. The Restless Supermarket is the etymologically dazzling story of a Johannesburg suburb’s makeover from frayed Euro–café society to shabby Afro–soul. Through the withering scorn of Aubrey Tearle, the novel’s chief crank, we
visit the dramatic moment–somewhere in the early 1990s–when these two worlds collide, often with hilarious results.

In addition to writing fiction, Ivan has edited volumes on architecture and art, and published a monograph on the conceptual artist Willem Boshoff. His early stories were recently republished in the compendium volume Flashback Hotel in 2010 and his newest novel, Double Negative, has been described by one reviewer as “dissolving the boundaries of photographic situations into non sequiturs which turn out to be major sources of meaning.” His work has won many awards, including the Sunday Times Fiction Prize, the Olive Schreiner Prize, and the Alan Paton Award for nonfiction. 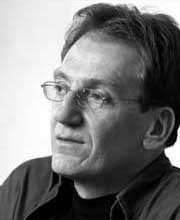 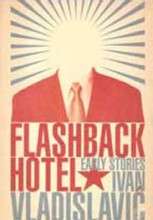 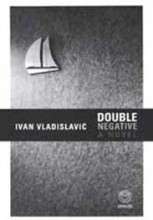 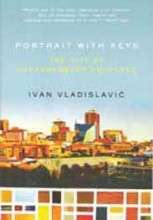