Jennifer Cockrall-King is a food culture writer and urban agriculture expert. She is the author of Food and the City: Urban Agriculture and The New Food Revolution, which has been translated into Korean and Japanese. During her work on Food and the City, Jennifer received the Dave Greber Freelance Writers Award, a Canadian national book award for a work in progress that demonstrates excellence in social justice writing.

As a busy freelancer, Jennifer is the Consumption columnist for Eighteen Bridges magazine, and writes regularly for other publications including Maclean’s, Western Living, NUVO, and enRoute. She is also the founder and organizer of the Okanagan Food & Wine Writers’ Workshop in Kelowna. She writes, “Yes, it’s as much fun as it sounds. It’s open to writers of all levels. Basically, we eat, drink, wine tour, and fit in some professional development sessions to help you bring your food and wine writing to the next level.”

Jennifer divides her time between Edmonton, Alberta, and the Okanagan Valley, British Columbia. To balance her writing life, she has been training with the amazing Bushido Karate Association in Edmonton for over 14 years. She is currently at work on a book about seed banks around the world. 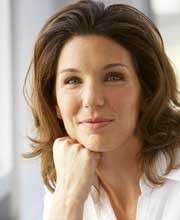 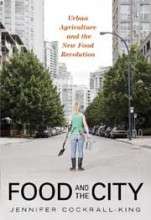