At the age of ten, Lilian Nattel discovered that not all authors were dead. She immediately decided to become a writer.

Lilian, a former accountant, says her third best-selling novel, Web of Angels, was by far her most challenging to write. Released in spring 2012 by Vintage Canada, it explores Dissociative Identity Disorder – what used to be called multiple personality disorder. Through the gripping story of a middle-aged wife and mother with multiple personalities, Lilian explores the long-term psychological effects of child abuse on its victims.

This intricate, challenging creation required eight years and ten revisions to complete. “Web of Angels is beautifully written,” says the Toronto Star. “Nattel has a talent for creating believable dialogue and memorable characters.” The Montreal Gazette agrees: “Nattel is a standout writer: observant, funny and poetic.”

“Nattel’s greatest strength…is as an old-fashioned storyteller…I must confess, I wept unabashedly more than once as I raced through this fine novel,” the Globe and Mail reviewer confessed after reading The Singing Fire.

Lilian was born in Montreal, and now lives in Toronto’s Dupont-and-Christie neighbourhood with her husband and two daughters. 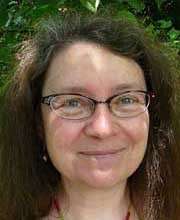 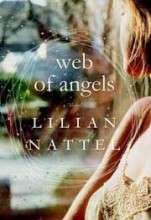