The Purchase, which won the 2012 Governor General’s award for Fiction, showcases her gift for language and her fascination with true story. Inspired by stories from her own family background, the novel follows the fate of a young Quaker pioneer who sets out from Pennsylvania to start a new life with his five children and his new 15-year-old wife in the late 1700s. When he trades his horse for a young slave, the result is an epic struggle of conscience, and murder.

Linda is the author of five books, including two novels, Daughters of Captain Cook and Mere, co-written with her daughter, poet Esta Spalding. Her first nonfiction book, Who Named the Knife, explores the life of murderer Maryann Acker. Linda sat on the jury, and kept a journal during the trial, which she rediscovered years later. In The Follow, a finalist for the Trillium Book Award and the Writers’ Trust Prize for Nonfiction, Linda travelled to the forests of Borneo to chronicle the life and work of scientist Biruté Galdikas, battling to save the endangered Borneo orangutans.

A literary critic, writing teacher, and a longtime editor of Brick magazine, Linda received the Harbourfront Festival Prize for her contribution to the Canadian literary community. Born in Kansas, she lived in Mexico and Hawaii before love brought her to Toronto, where she now proudly calls herself a Canadian writer. Writing is “a living thing” in Canada, she says.

Linda lives in Toronto with her husband, Michael Ondaatje. 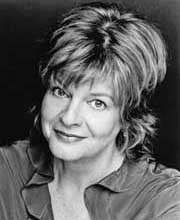 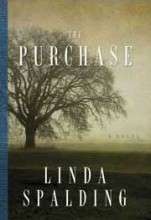