The English Opium Eater has received excellent reviews both in Canada and Britain. “Not only scholarly but thought–provoking; thorough, but also scintillating, and a genuine pleasure to read,” says Robert J. Weirsema in Quill and Quire, naming it a book of exceptional merit. The Literary Review (UK) calls it “impressive,” while Sam Leith, writing in The Spectator, adds: “I knew that I was on to a good thing with this book before the page numbers were even out of roman numerals… This was a lively life, and this is a lively Life…”

Recently, The English Opium Eater was shortlisted for the James Tait Black Memorial Prize in Biography, one of England’s oldest and most prestigious literary awards. 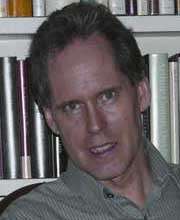 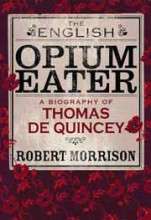