Robert Paul Weston burst on the literary scene in 2008 with Zorgamazoo, a wild and witty novel–in–verse for readers aged seven to seventy–plus. The story follows young Katrina Katrell on a fantastic journey from her home through secret underground tunnels, hidden cities, and even the moon, as she strives to save the world from a nefarious plot to deprive it of all whimsy and magic.

“Zorgamazoo is one of the most exciting children’s books to hit the shelves in a long time,” said Canadian Children’s Book News, while Booklist called it, “…a natural descendant of the works of Dr. Seuss and Roald Dahl.”

Dust City, Rob’s latest release, a novel for young adults, is “a tightly paced mystery, a coming of age story, and a vivid fantasy, all set against the backdrop of a world in which fairy tales are real,” says Quill and Quire. It was named a CLA Young Adult Honour Book for 2011.

Rob has worked as a trampolinist, a financial document shredder, a baker’s assistant, a web designer, a production coordinator for film and television, a language teacher, the managing editor of a literary magazine, and a dub’script writer for imported Japanese cartoons. A Film and Media Studies graduate of Queen’s University, he was born in England and has lived in Japan. Currently, he makes his home in Toronto. 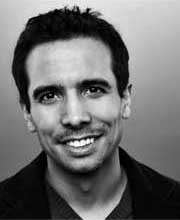 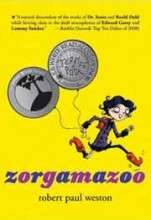 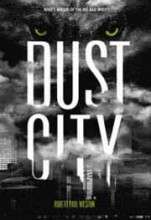