“Forgiveness,” Shannon Moroney’s event at Kingston WritersFest 2012, was the sleeper hit of the Festival. Audience crammed the room and lined the walls to hear the story of this former teacher who discovered, a month after her wedding, that her husband had violently sexually assaulted two women in her own home. Of her husband, the Toronto Star reported, “Everything good about him was real, everything terrible about him was also real.”

Over the next months, Shannon became infamous as “the wife.” She lost her job and many of her friends, while struggling to understand what had happened to the man she loved and what was happening to her. Seven years later, she published Through the Glass, a memoir of her search for answers and a public sharing of the complex truth of her experience: the sorrow and grief of it, but also the healing and the hope. She developed a deep commitment to restorative justice and in her book, she brings readers to think deeply about their concept of justice. How far can a person go to forgive?

Shannon returns this year to lead a master class called “Writing What Hurts.” A powerful speaker, she is also an inspiring teacher who believes in telling the truth, the honest truth, and who understands the emotional minefields of writing about what has wounded the heart deeply. 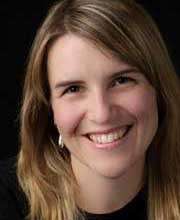 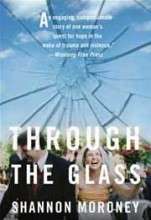