Shelley Tanaka is the editor of numerous award-winning young adult novels, an award-winning author of nonfiction for children, a translator, and a writing teacher.
Her most recent YA novel, Nobody Knows, is a heart-wrenching novelization of a Japanese film by Hirokazu Kore-eda, considered one of the best contemporary Asian directors working today. It tells the story of four children, aged five to twelve years old, all siblings, though each with a different father, who survive alone after their mother abandons them.

Her first children’s book, The Heat Is On: Facing Our Energy Problem, offers education and guidance about how energy is used and the hows and whys of using less. Much of her nonfiction, however, focuses on historical events including On Board the Titanic, Amelia Earhart: Legend of the Lost Aviator, and Attack on Pearl Harbour.

Shelley’s writing has won the Information Book Award, the Silver Birch Award, the Mr. Christie Book Award and the Science in Society Children’s Book Award. As an editor, she has worked on thirteen Governor General’s award-winning titles and is the fiction editor at Groundwood Books.

Appearing in 5. After Life, 36. La ronde des moi / All Year Round, and as an Authors@School author 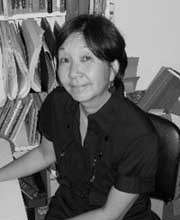 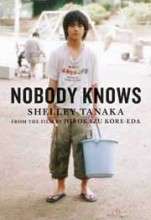