Susan Olding’s first book, Pathologies: A Life in Essays, takes us on an unforgettable journey into the complex heart of being human. In prose that the Globe and Mail describes as “wise and well–wrought,” she recreates the joys and struggles of a woman’s growth from adolescence to adulthood.

Winner of the Creative Nonfiction Collective’s Readers’ Choice Award for 2010, and Longlisted for the BC Award for Canadian Nonfiction and Canada Also Reads, Pathologies, “combines the visceral force of lived experience with the nuance and narrative drive of the best fiction,” says novelist Nino Ricci, while the Vancouver Sun commends these “smartly presented essays” for their “excruciating clarity” and “surgical skill.”

Susan’s writing has appeared in many literary journals and magazines, from Contemporary Verse 2 to The Utne Reader. She has also contributed to numerous anthologies, including Annick Press’s What My Father Gave Me, a compilation of nonfiction stories for young adults. She has been a finalist for a National Magazine Award, two Western Magazine Awards, and a CBC Literary Award; she is also a two–time winner of the Event Creative Nonfiction Contest, winner of the Prairie Fire Nonfiction Contest, and the recipient of The New Quarterly’s inaugural Edna Award.

A former secondary school teacher and counsellor, Susan was born in Toronto, and currently lives with her family in Kingston. 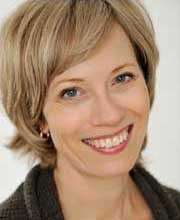 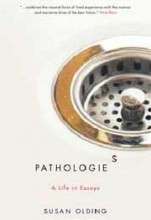