The Villanelles are a group of (mostly) Kingston-based authors. Between them, they write poetry, fiction, creative non-fiction and children’s literature. They’re also a super-supportive, tight-knit community who workshop each other’s poetry and prose on a regular basis.

Ashley-Elizabeth Best is a disabled poet and essayist from Kingston, Ontario. Her work can be found in New Welsh Review, CV2, Ambit Magazine, The Literary Review of Canada, and Glasgow Review of Books, among others. In 2015 she was a finalist for the Robert Kroetsch Award for Innovative Poetry, and her debut collection of poetry, Slow States of Collapse, was published with ECW Press. Best’s chapbook Alignment will be published with Rahila’s Ghost Press in spring 2021.

Nancy Jo Cullen’s fiction and poems have appeared in The Journey Prize, Best Canadian Fiction 2012, The Puritan, Grain, filling Station, Plenitude, Prairie Fire, This Magazine, Best Canadian Poetry 2018, Room and Arc Poetry Magazine. Nancy is the 2010 recipient for the Dayne Ogilvie Prize for LGBTQ Emerging Writers. Her short story collection, Canary, was the winner of the 2012 Metcalfe Rooke prize. Her first novel, The Western Alienation Merit Badge, published by Wolsak and Wynn, was short-listed for the 2020 Amazon Canada First Novel Award. Her fourth poetry collection, Nothing Will Save Your Life, will be released in Spring 2022 from Wolsak and Wynn.

Kirsteen MacLeod’s poetry and prose has appeared in many literary journals, and her work has been a finalist for awards including Arc Poetry’s Poem of the Year in 2020 and the CBC Literary Award (creative nonfiction). Her new nonfiction book, In Praise of Retreat, is forthcoming in March 2021 from ECW Press. Her debut collection of short fiction, The Animal Game, was published in 2016. Kirsteen is a yoga teacher who finds inspiration in the body, and at a riverside cabin in the north woods.

Sadiqa de Meijer is a Canadian writer of Dutch, Kenyan and Pakistani origins. Her first poetry collection, Leaving Howe Island, was a finalist for the Governor General’s Literary Award and the Pat Lowther Memorial Award. Her poems have also won the CBC Poetry Prize and Arc’s Poem of the Year award. Her second poetry collection, published in April 2020, is The Outer Wards (Vehicule). In October 2020 she released the language memoir, alfabet / alphabet (Palimpsest).

Susan Olding is the author of Big Reader: Essays, and Pathologies: A Life in Essays, selected by 49th Shelf and Amazon.ca as one of 100 Canadian books to read in a lifetime. Her essays, fiction, and poetry have appeared widely in literary journals and magazines throughout Canada and the U.S., including Arc, The Bellingham Review, Grain, Prairie Fire, Maisonneuve, The Malahat Review, and the Utne Review, and have won a National Magazine Award, the Edna Staebler Prize for the Personal Essay, and many other honours. She lives in the traditional territory of the Lekwungen nation, in Victoria, British Columbia.

Sarah Yi-Mei Tsiang is the author of the poetry books Status Update (2013), which was nominated for the Pat Lowther Award, and the Gerald Lampert Award-winning Sweet Devilry (2011). Her new book, Grappling Hook, is forthcoming with Palimpsest Press. She has been widely anthologized in such collections as Best Canadian Poetry 2013, Poet-to-Poet (2013), and the Newborn Anthology (2014). She is also the editor of the poetry collection Desperately Seeking Susans (2013). Sarah is the Poetry Editor at Arc Poetry Magazine and the Director of English Communications for Poetry In Voice. 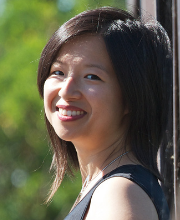 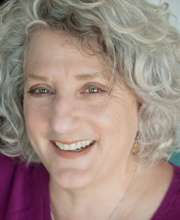 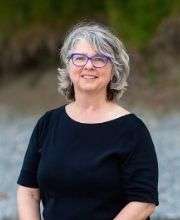 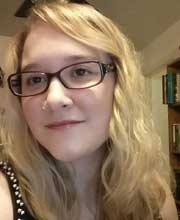 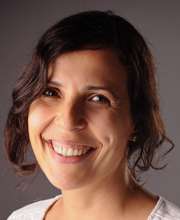 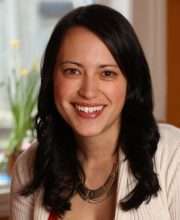