Tim Cook’s fascination with the Great War began at the age of seventeen, during a tour of the battlefields he took on a family vacation. At the time, he was more interested in the Stephen King novel he’d brought along to pass the time, but despite his resistance, something about the place got under his skin.

Twenty years later, Tim won the prestigious Charles Taylor Prize for Literary Nonfiction for Shock Troops: Canadians Fighting the Great War 1917-1918, the second and concluding volume of his masterful history of the conflict.

In their citation, the jurors said: “With tremendous detail and almost unstoppable narrative momentum, this book gives a harrowing account of a pivotal moment in world history that would transform Canada’s idea of itself.”

Tim is the Great War historian at the Canadian War Museum, as well as an adjunct research professor at Carleton University. He is also the author of the award–winning books No Place to Run and Clio’s Warriors as well as At the Sharp End: Canadians Fighting the Great War, Volume One, which won the 2007 J.W. Dafoe Prize and the 2008 Ottawa Book Award.

Tim lives in Ottawa with his wife and three young daughters. 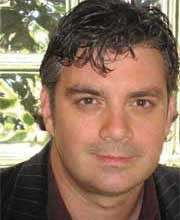 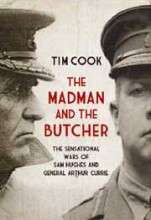