Saxophonist Jonathan Stewart formed Trio Without Words in the fall of 2009 expressly to perform at Kingston WritersFest’s Saturday Night SpeakEasy. Playing a combination of lightly composed pieces and improvised “soundscapes” inspired by the guest authors’ words, the group’s illuminating performances have been bringing audiences to their feet for four years.

In addition to Jonathan Stewart, the Trio Without Words consists of bassist Michael Perlin, and drummer Mike Cassells. Jon and Mike Perlin are both products of the McGill University jazz performance program, while Mike Cassells studied at Queen’s University. The three have been making music together in various groups around Kingston for many years, including the Kingston Jazz Composers Collective and the Greg Runion’s Big Band.

The two Mikes now live in Toronto, while Jonathan continues to make music in Kingston, where the three gather each September for Kingston WritersFest. 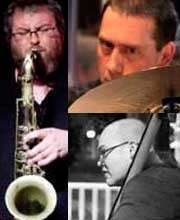 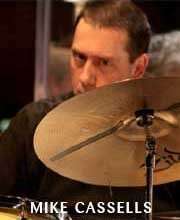 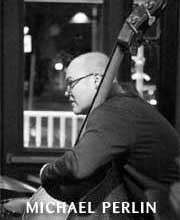 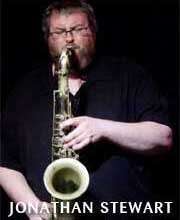