“If Wayne Grady’s brain ever has a yard sale,” Matt Cohen once wrote, “it would need a lot of sidewalk.” Wayne is a prolific writer, translator, journalist, and editor, with an enduring interest in the world around us. The former science editor of Equinox magazine, and the winner of three Science in Society Awards, he has written eleven books of nonfiction, including The Bone Museum, Bringing Back the DodoTree: A Life Story—co–authored with David Suzuki—and The Great Lakes, which won the American National Outdoor Book Award.

An inspired translator of some of Canada’s most important Québecois writers, including Daniel Poliquin, Dany Laferriére, Yves Beauchemin, and Antonine Maillet, Wayne won the 1989 Governor–General’s Award for his translation of Maillet’s On the Eighth Day, and the John Glassco Prize for Literary Translation for her children’s novel Christopher Cartier of Hazelnut.

This year, Wayne brings The Groundwork Guide to Technology to Kingston WritersFest. In this concise yet probing study, he outlines the history of technology, considers its role in our lives today, and speculates about the future. Perceptive and provocative, this book challenges us to consider and reconsider our ideas of “progress.” 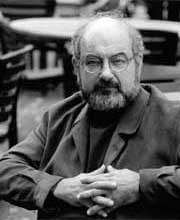 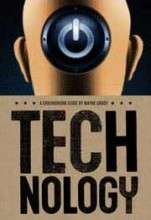