Wayne Grady always thought he was Irish: that was the family story. Then, 20 years ago, while killing time in a Windsor library as his wife, Merilyn Simonds, concluded some Convict Lover research, he decided to look up his family in the census.

He wasn’t Irish; he was African American. His white-skinned father was black.

Wayne has also translated 15 books, most recently, October 1970, by Louis Hamelin. He won a Governor General’s Award for his translation of Antonine Maillet’s On the Eighth Day.

Wayne lives in Athens, Ontario, with his wife, novelist Merilyn Simonds. Together, they co-wrote Breakfast at the Exit Café about their travels in America. 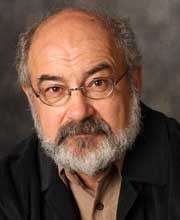 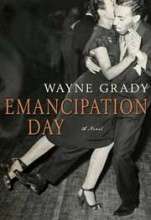