Be BOLD. Be ORIGINAL. Be CREATIVE

High school students from the Limestone District School Board and the Algonquin & Lakeshore Catholic District School Board submitted their finest creative writing to Kingston WritersFest’s 9th annual TeensWrite! contest, part of Kingston WritersFest’s Kids & Teens Program. Submissions of fiction, poetry, or creative non-fiction had to include these five words in any grammatical form: awe, comfort, detect, natural, and relinquish.

Kingston WritersFest is committed to enriching the educational experience for youth in eastern Ontario by providing opportunities for pre-school, elementary, and secondary students to engage with some of Canada’s best writers. 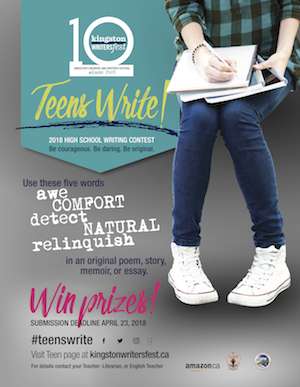 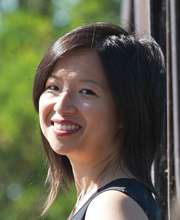 Y S Lee was born in Singapore, raised in Vancouver and Toronto, and lived for a spell in England. Her debut novel, The Agency: A Spy in the House, about a mixed-race girl detective in Victorian London, won the Canadian Children’s Book Centre’s inaugural John Spray Mystery Award. The Agency tetralogy continues with The Body at the Tower, The Traitor and the Tunnel, and Rivals in the City. Ying earned a Ph.D. in Victorian literature and culture from Queen’s University. She lives in Kingston, Ontario. 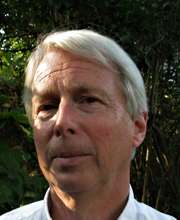 Eric Folsom is a New England-born Canadian and he has been a Kingston resident for more than 40 years.  He is a locally known poet and the author of several books including Poems for Little Cataraqui, IconDriven, and most recently Le Loutre. As well as working on Quarry and Next Exit magazines, he organized numerous readings and workshops in Kingston, notably the Cargo Kulture series at Modern Fuel.  He is a longtime member of the League of Canadian Poets and served a four-year term as Kingston’s first Poet Laureate. A father of two sons, he also identifies as a bisexual man. 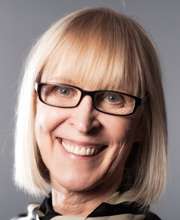 Sandra Gulland is an American-born Canadian novelist. She is the author of the internationally bestselling trilogy of novels based on the life of Josephine Bonaparte: The Many Lives & Secret Sorrows of Josephine B.; Tales of Passion, Tales of Woe, which was a finalist for the Trillium Award; The Last Great Dance on Earth, as well as two novels set in the court of Louis XIV, the Sun King: The Shadow Queen and Mistress of the Sun. To date, Gulland’s novels have been published in nineteen countries and translated into sixteen languages. The Game of Hope is her first novel for young adults.

Congratulations to our TeensWrite! finalists.

Click on their story titles to read their submissions: 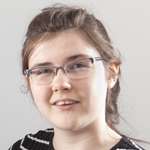 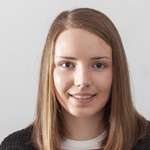 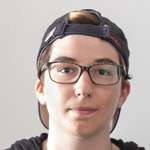 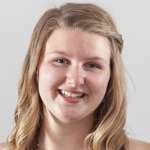